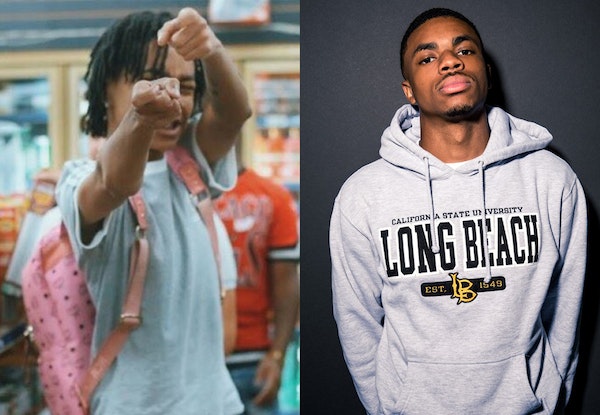 Long Beach’s golden child Vince Staples is the first platinum-selling artist to remix YBN Nahmir‘s breakthrough single ‘Rubbin Off The Paint.’ The Birmingham, Alabama-bred banger has been gaining an insane amount of traction online over the past month, initially drawing comparisons to Tay-K‘s viral hit ‘The Race.’

With a major co-sign under its’ belt, only time will tell where ‘Rubbin Off The Paint’ takes Nahmir. For now, press play on the two-minute clip below to hear Vince Staples’ take on the thumping record.