The Texas native continues to murk it. 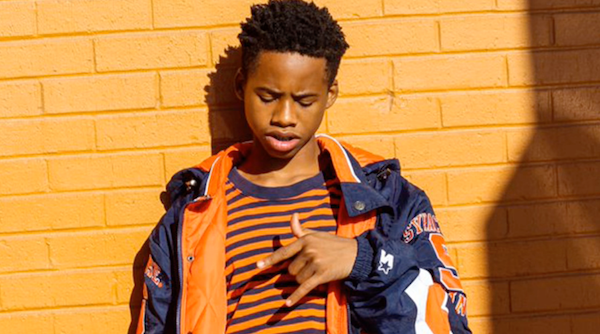 Currently locked up while his song “The Race” continues to rack up millions of views, Tay-K hits our pages with two newly surfaced offerings. “22 Shots” & “Lay Low” find the 17-year-old rapper displaying his intimidating, menacing style over two booming instrumentals, neither of which were featured on his previously released mixtape Santana World.

Upon his release, Tay-K is going to take the game by storm. Get familiar with the Texas emcee by streaming his two latest offerings below.