Listen to this unreleased version of ‘SDP Interlude’ by Travis Scott

Smoke some, drink some, pop one. 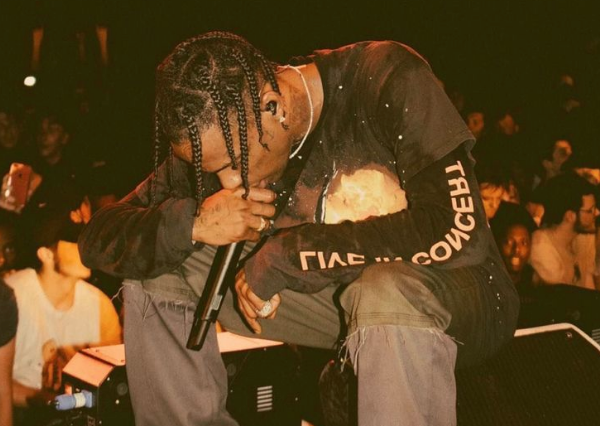 Travis Scott‘s album ‘Birds In The Trap Sing McKnight’ has built an insane platform for the Houston native, touring in support of the project for the past year and a half. An alternate version of ‘SDP Interlude’ has surfaced, which finds Scott experimenting with melodies that won’t be heard on the official version.

The effort is incomplete in terms of mastering, but it bumps nonetheless and provides a slight twist on the infectious cut that helped Scott reach stadium status. Listen to the unreleased version of ‘Smoke Drink Pop’ below.