Press play on the 7-track project below. 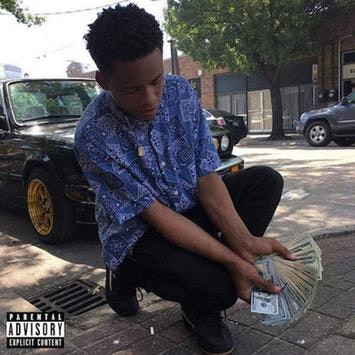 Tay-K is stuck behind bars as his recently released video for The Race is quickly becoming one of the biggest breakout rap songs of the year. The aggressive track has caught the attention of many, generating a ton of buzz around the 17-year-olds’ name.

To keep his audience engaged as he awaits presumed legal action regarding the set of cases he currently faces, the Texas native dropped seven tracks as part of a mixtape titled “Santana World.” The project is kickstarted with a ball of energy in The Race and carries nothing but solid content throughout its’ entirety.