Hear the new song below. 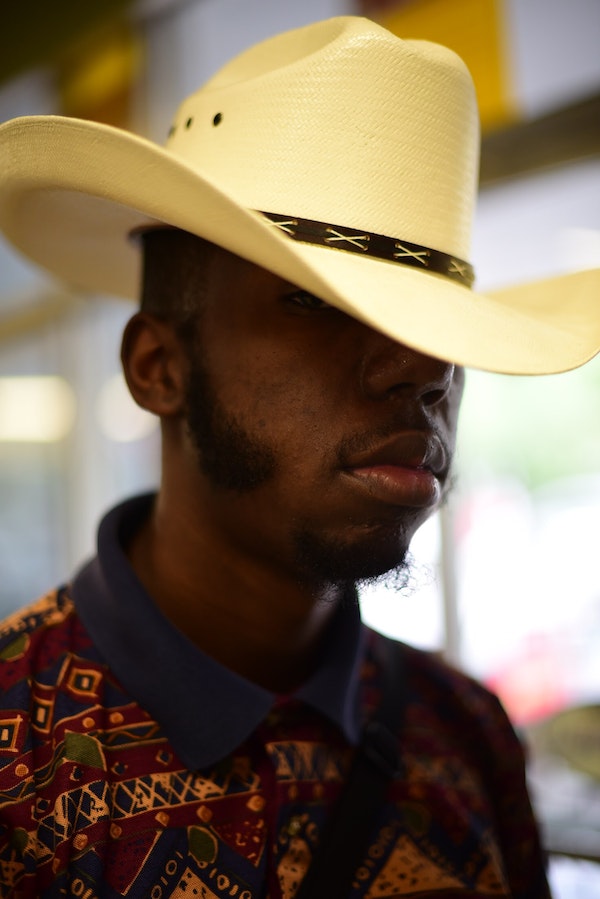 After starring on a reality show (Gnarkatz on Go90), releasing 3 music videos and receiving a shoutout from NoJumper’s Adam22 its safe to say that 2017 was a good year for South Carolina’s TJ Wright aka DJ DollaMenu. This week, he releases “Skechers” his remix of Pierre Bourne’s “Nike.” DollaMenu starts his tour in May, to promote his upcoming album “HAPPY.”