Few of the lost ‘Mansion Musick’ sessions have surfaced. 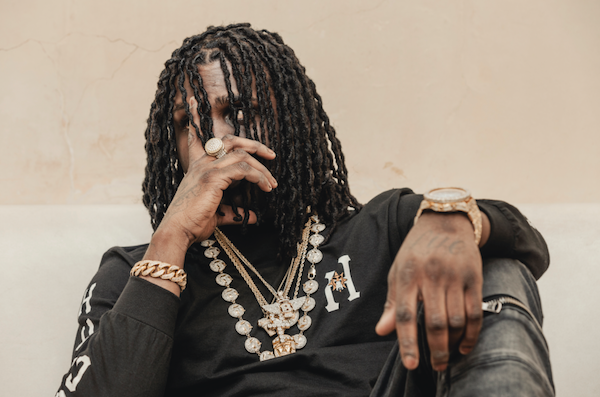 Press play on the new sounds below.