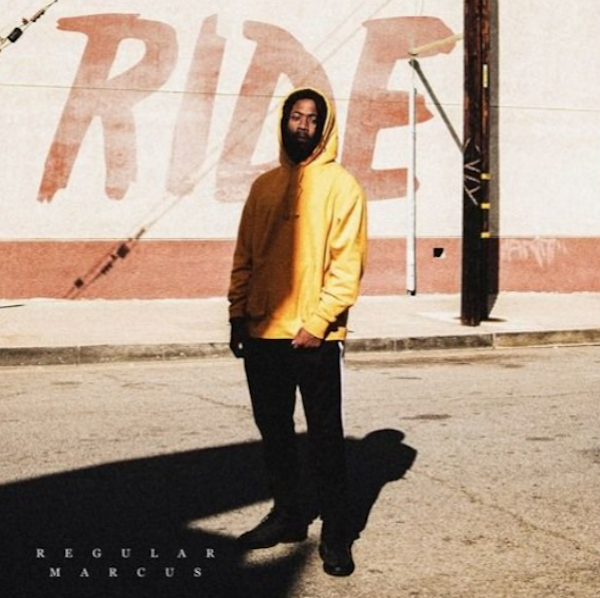 Although Marcus only had only released two original tracks before this one, he’s racked up over 300,000 plays on them both and also recently landed production placements for Blackbear and Tinashe.

His tender and  melodic flow in “Ride” instantly stands out and sets his singing career up for a bright future. Take a listen to Regular Marcus by streaming his latest single below.