Get a taste of the Sweeter Side. 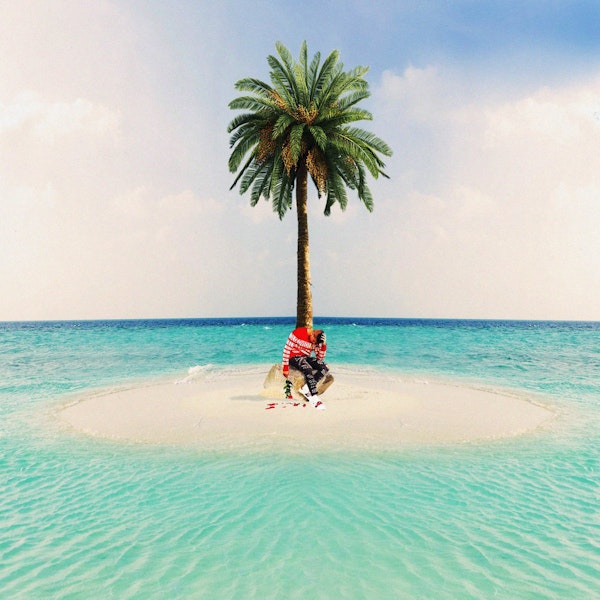 It’s about time Ramriddlz got some credit for his undeniable influence. The Canadian star’s tropical dancehall sound has been bit by nearly every artist in the game, starting with Drake as he remixed Ram’s 2016 hit “Sweeterman.” Saying Drizzy stole Riddlz’s entire vibe wouldn’t necessarily be fair, but it wouldn’t be entirely wrong either.

Today marks the release of Ramriddlz’s most anticipated release yet, a summer-ready album titled “Sweeter Dreams.” Composed of 12 infectious records, the Mississauga native pours his soul into the project and continues to deliver an incomparable sound that’ll have you ready for the beach after hearing just one track.

“Sweeter Dreams” is more or less a Pina Colada in audio form; and I highly suggest indulging in the sweet tastes below.