Murda on the beat so it’s not nice… 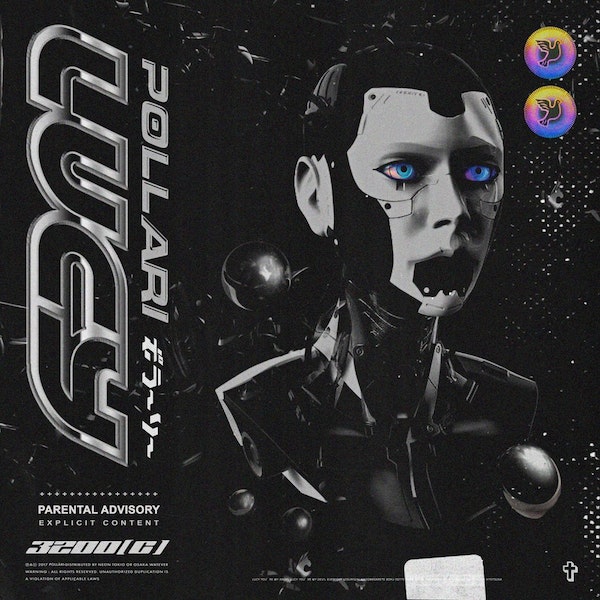 Following the release of ‘I Bet Russ Soft Ass Sleeps With Two Nightlights,’ Atlanta wavemaker Pollari returns alongside Murda Beatz with a new single titled ‘Lucy.’ The turbulent track is laced with roaring 808’s and auto-tuned melodies that’ll have your head throbbing in the most enjoyable way possible.

‘Lucy’ has only been released via Spotify and Apple Music thus far, leading us to believe it’ll act as one of Lil Llari’s lead singles.

Stream the new sounds below.