Stream the 13 new tracks below. 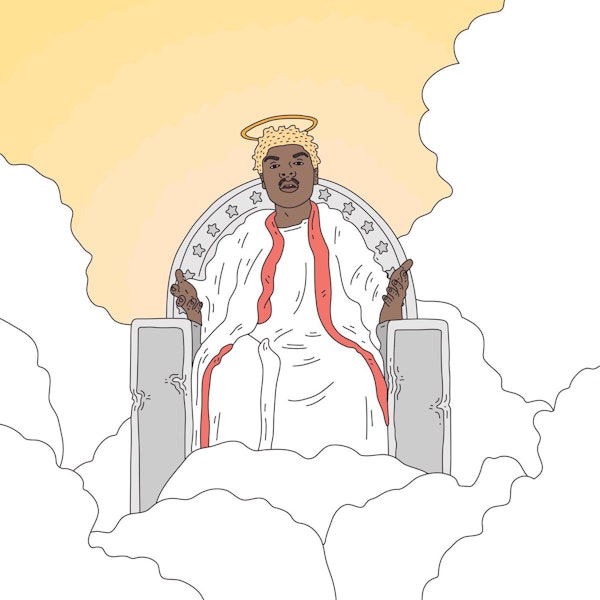 When Pollàri announced that he’d be releasing a new album last night, no one believed him. The Atlanta rapper is famous for jumping the gun on drop dates, but proved people wrong by unleashing thirteen new tracks in the form of ‘Lil Llàri Galaxy.’

‘Tiger Woods’ featuring Lil Skies is an early favorite, as their melodic styles blend perfectly on the Sensei-produced track.

With additional guest appearances from Lil Yachty, Larry League & more, the new project is sure to excite listeners of all types. Stream ‘Lil Llàri Galaxy’ below to discover the auto-tuned greatness of Kevin Pollàri.