Hendrix returns with a banger. 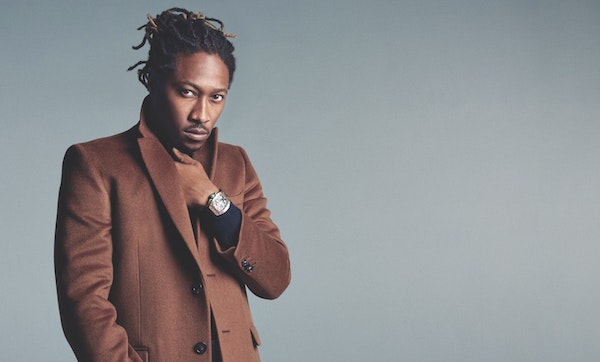 Ever since he dropped two albums back-to-back earlier in the year, we’ve been deprived of new music from Future. At last, the drought has ended as a new track titled “No Wallet” has surfaced on SoundCloud.

The gem finds Hendrix channeling his signature, braggadocios flow while delivering some of his most savage lyrical offerings yet. Press play on the leak below & lets hope there’s more where this came from.