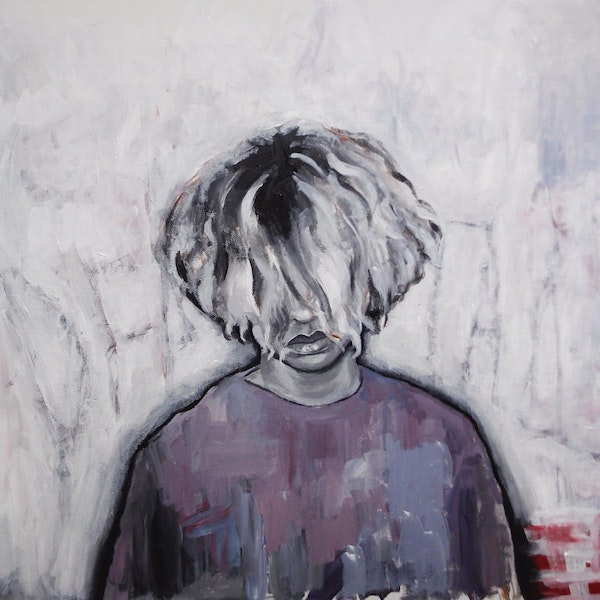 Misogi‘s previously released single ‘Hate Couture’ has been paired with six additional unheard tracks to form an EP titled “Death Metal.” Despite its’ title, the project offers a light atmospheric tone produced entirely by the London-based beatsmith himself. His airy vocals make way for velvety smooth sounds as background vocalists Little Shadows, Jxsh and Teddy add to the luster; tapping Nessly and nothing,nowhere as for the only features.

Using his resources to the best of their abilities, Misogi proves to be the ultimate collaborator as he shapes a noticeably consistent sound throughout the seven songs. Indulge in the fullness of “Death Metal” via Apple Music or SoundCloud below.