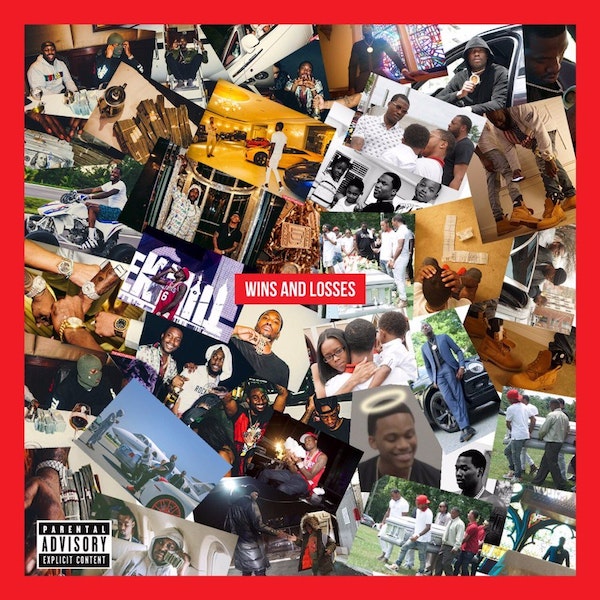 Meek Mill‘s third studio album “Wins & Losses” is finally here. After releasing a series of short episodes leading up to the drop on Thursday evening, Meek extends one of his most impressive efforts yet on the 17-track album. Linking up with some of the industry’s most prominent players, including fellow Philadelphian Lil Uzi Vert and Atlanta favorite Young Thug, the Maybach Music Group affiliate proves that he’s still improving with each release.

Meek is hungrier than ever on “Wins & Losses” and I fuckin’ love it. Stream the spirited album via Spotify or Apple Music below.