The Harlem rapper continues to shine. 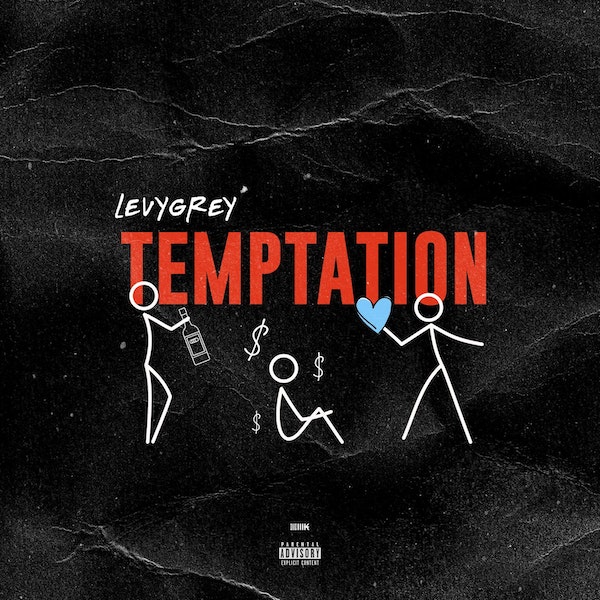 As LevyGrey prepares to unleash his forthcoming project “Figures,” the Harlem native continues to build hype with a new single titled “Temptation.” It’s a memorable offering from the polished emcee, as he tackles a complex set of production to craft a three-minute smash full of twists and turns.

“Temptation” is the perfect follow-up to Levy’s recent single ‘Mad Over We,’ which has been gaining tons of traction in the New York City dance world.

Press play on the premiere of LevyGrey’s new single below.