Take a step into the world of Chicago’s finest. 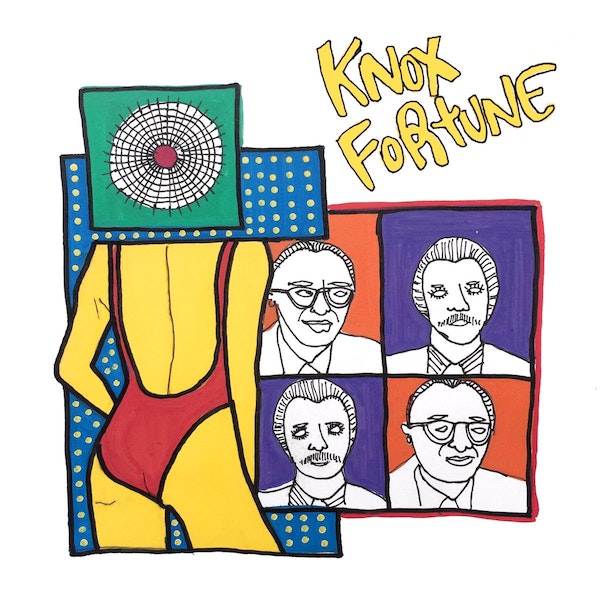 Chicago pioneer Knox Fortune has released his debut album ‘Paradise,’ and it’s an absolute masterpiece. The renowned producer best known for featuring on Chance The Rapper‘s Grammy award winning single ‘All Night’ shares eleven tracks of his own, building a bridge from the realm of synthy pop music to urban influence in the most fluent way possible.

The project is now available to stream on all major platforms. Press play below to indulge in ‘Paradise’ and stay tuned for more content from Knox Fortune.