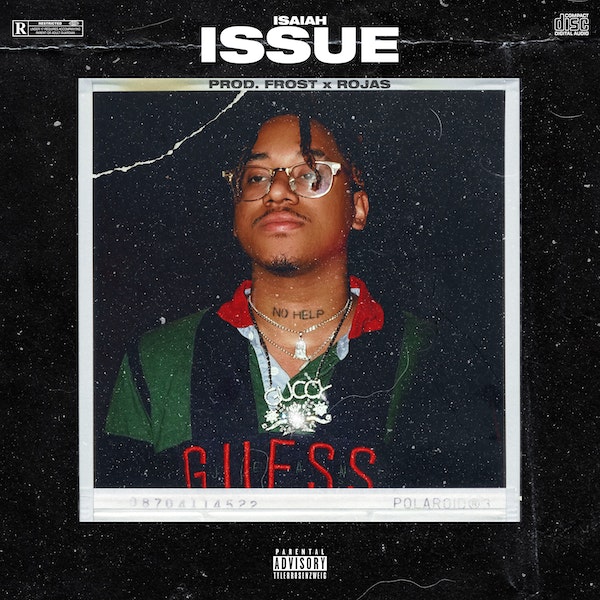 Inevitably making his way back to our pages, the last time which was also the first time Isaiah was featured on here was after he released a single featuring Lil Beep titled “She Don’t”. While that single continues to stack up numbers and plays, Isaiah has been nonstop working throughout that release. Since then, a handful of songs have been dropped.

However, his most recent single is what I am here for. Titled “Issue”, Isaiah gives his listeners a glimpse of his life, expressing real-life situations while staying true to his signature flow. Co-produced by Frost and RojasOnTheBeat, check it out below.