Stream the powerful track via SoundCloud below. 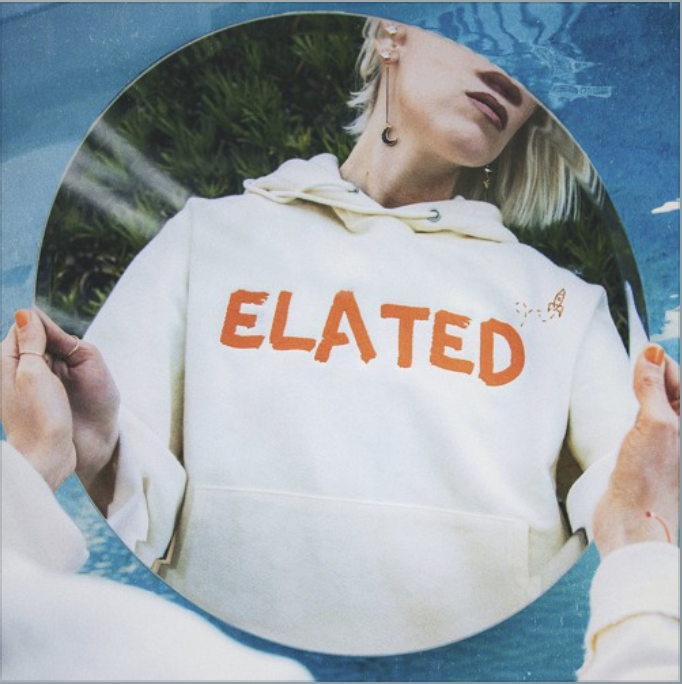 Brooklyn based Grammy Award-winning recording artist Grace Weber has released a new single entitled, “Elated”. The song includes some powerful and spiritual vibes all transposed through some of the most angelic harmonies we have heard in a long time. But we would expect nothing less from a long time collaborator of Chicago’s pride Chance the Rapper. In fact, Grace’s new project is produced by Nate Fox, Nico Segal (fka Donnie Trumpet) and Peter Cottontale of the Social Experiment, who are Chance’s bandmates and childhood friends.  Grace actually co-wrote and sang with Chance the Rapper & Kanye West on All We Got, the prolific intro on Chance the Rapper’s critically acclaimed, Grammy Award Winning mixtape Coloring Book.

She doesn’t miss a note on her own either, hear for yourself and listen to “Elated” below: