Today will go down in the history books. 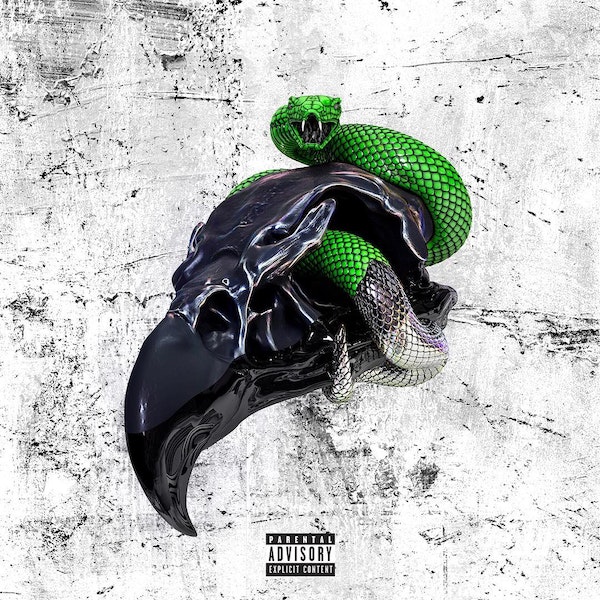 After years of anticipation, Future and Young Thug‘s collab project has finally been released. Filled with 13 killer tracks featuring production from Mike Will, London On The Track and more, the two Atlanta powerhouses come together to craft banger after banger; with only one guest appearance (from Offset) throughout the entire effort.

Get ‘Super Slimey’ by streaming the new project below.