These will NOT be on LUV Is Rage 2… 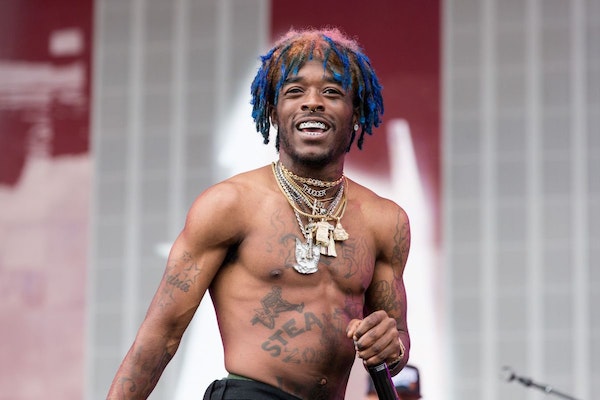 Shade 45 recently unveiled five new tracks from Lil Uzi Vert on their late-night radio show, which were seemingly ripped & uploaded to SoundCloud for our listening pleasures. Uzi himself confirmed that these tracks will not be featured on his upcoming project LUV Is Rage 2, but they’re still bangers nonetheless.

Stream the handful of tracks below as we await new material from Uzi.