This project is incredible…

Elias Abid has been hard at work on a series of new tracks with vocalist Appleby, but recently puts his effort on pause to unleash a new EP with Chai. Led by the previously released single “About Me,” (which has garnered over 83,000 streams on SoundCloud since its release in ’15) Elias and Chai end a hiatus with two new cuts forming “re:set.” The dynamic project finds two incredible talents combining their individual strengths to deliver some astonishing sounds.

Stream the “re:set” EP below and stay tuned for more from Elias Abid and Chai. 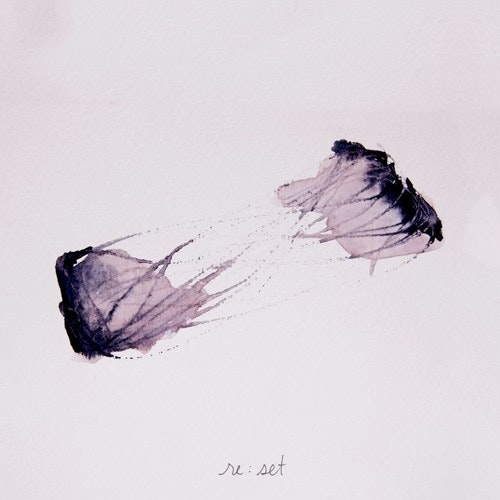