Duffle Bag is up next. 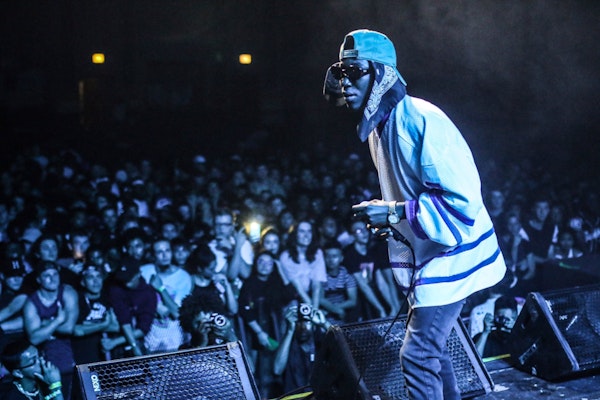 The project showcases hit singles  “Spread,” “No Limit” and “Bust Back,” as well as fye new tracks led by the stand-out favorite so far, “Left Wrist.”

Stream the rising Chicago star’s first project to appear on Apple Music and Spotify below.