Listen to “DEATH” by WASTEDJU

Listen to the Emo Trap OG below. 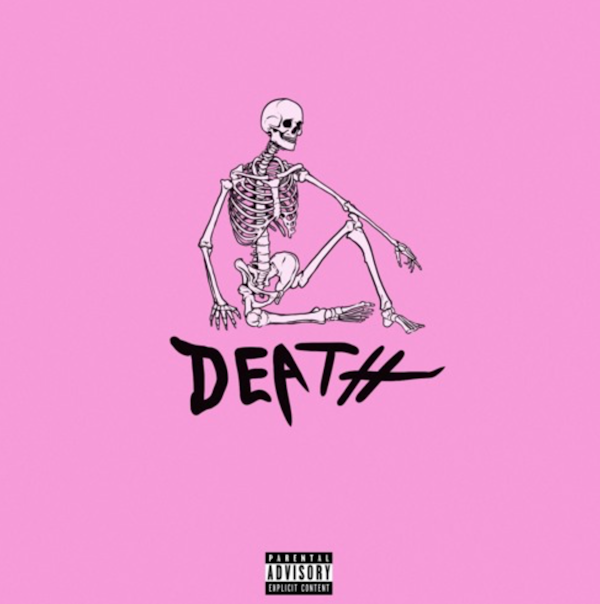 Chicago native and Emo Trap OG WastedJu, formerly of Moon & Ju, has released a new single “DEATH”. Its been a minute since we have heard those groggy, raspy, and passionate vocals cry out but Ju comes back with a smooth and concise song in DEATH. Produced by Antonio, the song clocks in at 2:36 seconds, which is just enough time to get in your feels and then scream your way out of them.

Listen to “DEATH” by Ju below: