Hear the follow up to Dwyer’s popular track “What You Want.” 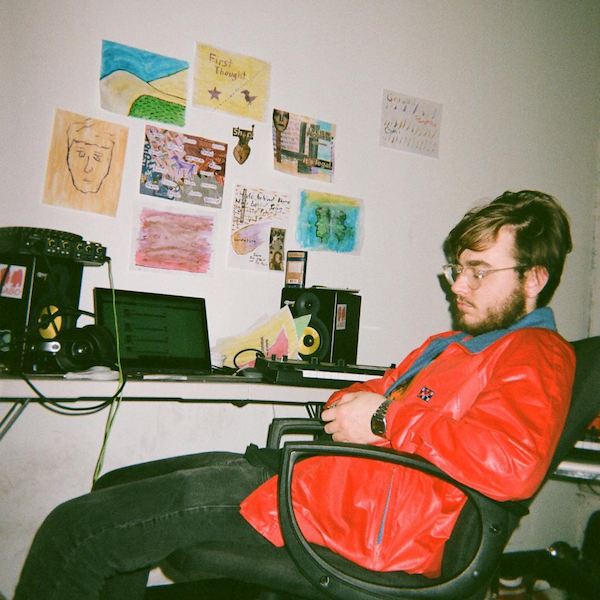 A little over a year ago Danny Dwyer decided to release the first song he’s ever sang on, and what a great decision that was. “What You Want” circulated throughout Spotify, racking up almost a million plays on the popular streaming service. One year later, and the St. Louis native found himself premiering the Lonewolf directed visuals for the track on Pigeons & Planes. His story proves that the best art will always speak for itself.

Now, Danny returns with his second-ever single entitled “Swingset”, and it lives up to, if not surpasses, every standard he previously set. Produced by himself, the song aims to provide three minutes of childhood nostalgia to whoever may be listening.

“It’s just about running around the burbs in the summer with a girl who you can’t tell if she’s your girlfriend or your best friend. It’s about walking a mile to the dollar store even though you didn’t need to buy anything.” Dwyer told Pigeons & Planes in a short interview to premiere the track.

Everything is in place for Danny Dwyer to become a household name in the indie music scene, so stay watching our pages for more coverage on the buzzing artist. In the mean time, enjoy “Swingset” by streaming it below.