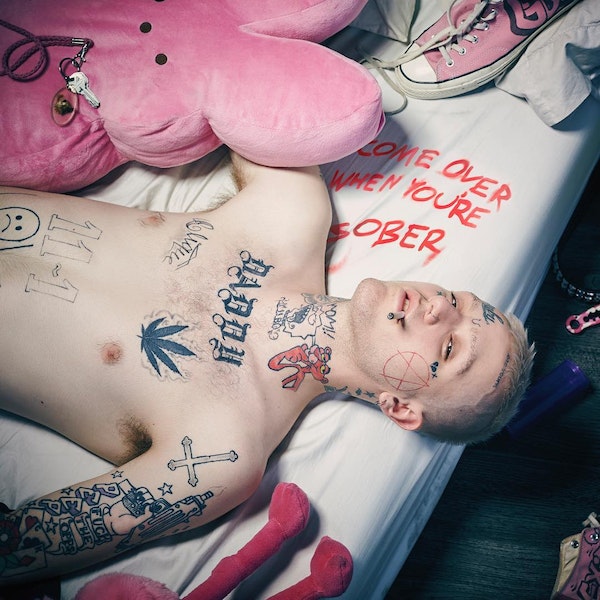 With previously released singles Benz Truck and The Brightside leading the way, the Long Island native looks to have a breakout album on his hands. Stream “Come Over When You’re Sober” below via SoundCloud and click here to purchase tickets for his upcoming tour.