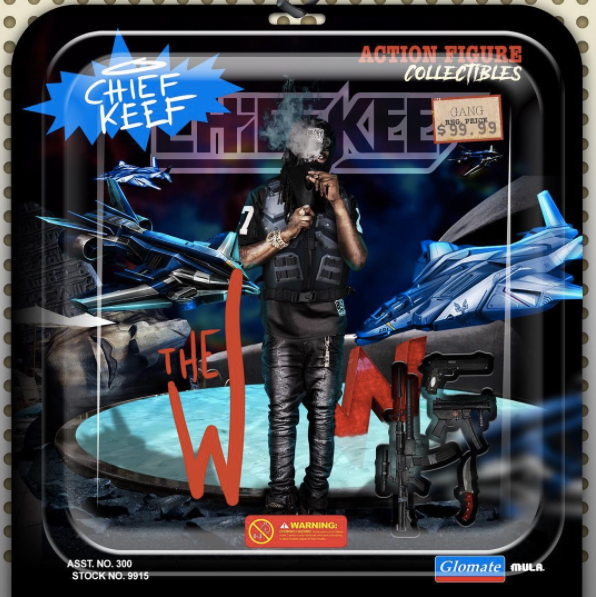 Chief Keef has officially released his new project “The W” for your listening pleasures. The ten-track project is available for free via DatPiff, and will be hitting the iTunes store on Sunday.

This project marks the Chicago rapper’s third mixtape release of the year, behind Thot Breaker & Two Zero One Seven. Laced with guest appearances from Lil Bibby, Fredo Santana & Ballout; the mixtape also taps Zaytoven & 808 Mafia to bring a massive sound to one of Keef’s most impressive bodies of work yet.