Chief Keef and Corbin are featured on the project. 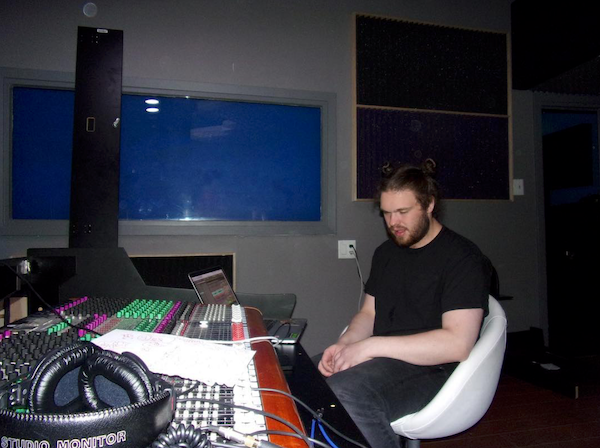 St. Paul native BobbyRaps recently released his latest project WeirdLilWorld, and it’s arguably his most impressive effort yet. Featured artists include Chief Keef and Corbin, which should tell you from the jump that this is no ordinary LP.

Production is handled by Bob himself, along with an array of supporting beatsmiths including BIZZYTHOWED, Frankie Bash, and more. The album includes two previously-released singles in “cause I’m sad” and “TOPANGA” along with twelve new records to explore, suggesting that the self-proclaimed fitness model has had a productive year.

Bobby’s music is as bizarre as he is, shifting from humorous bangers to emotion-ridden ballads, making for an extremely unpredictable, yet enjoyable listening experience. By the last track, you may be convinced he’s from Mars, but Bobby promises he’s from this WeirdLilWorld. Stream the project below.