NYC’s Bishop Nehru is well on his way to becoming a staple on the scene while only at the age of 17. Even at his young age he’s amazed he hasn’t made it to where he’s at sooner. 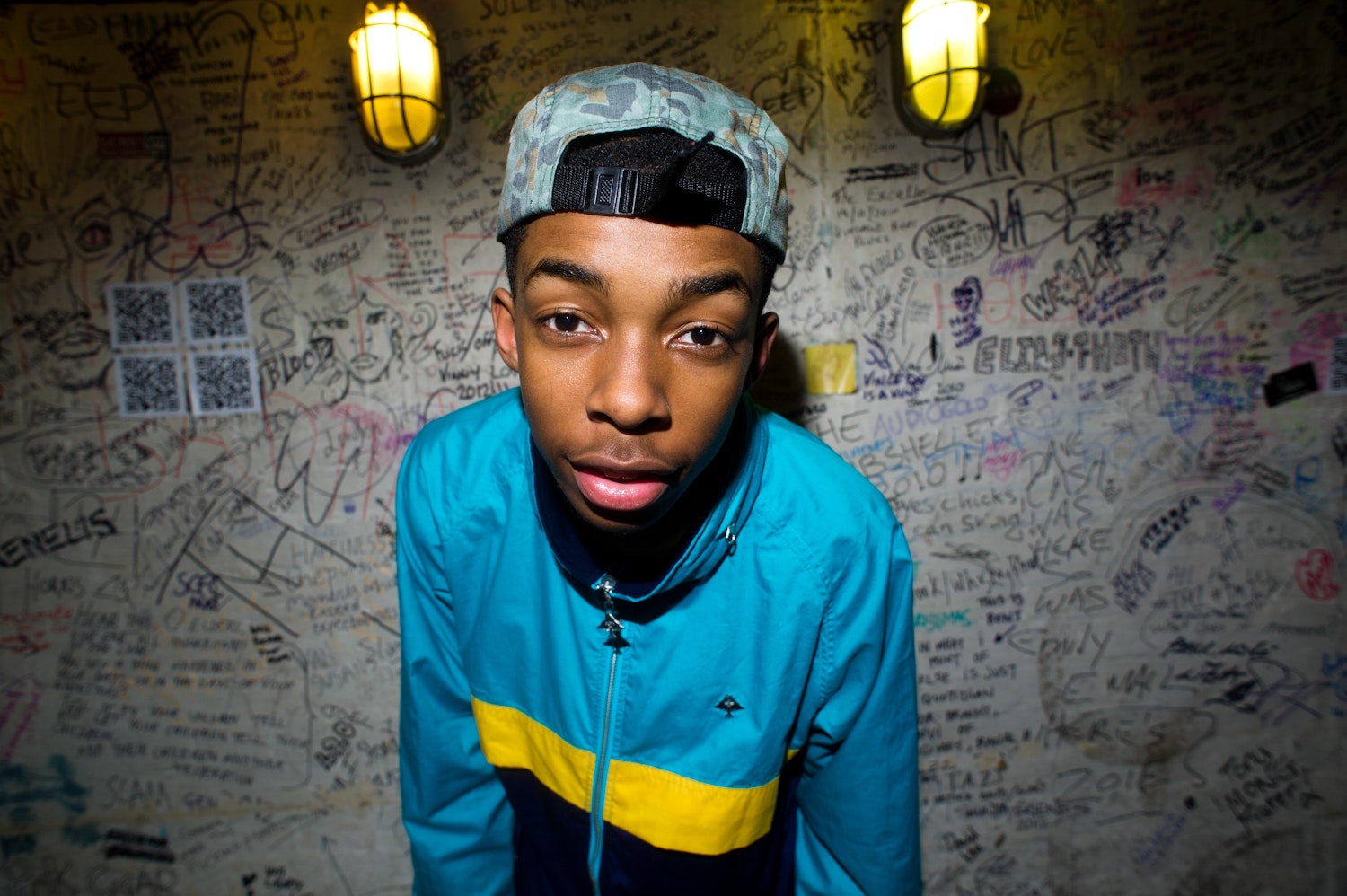 inspired by both Tupac’s character in the movie Juice, who was an inspiration to Scott to “to go out and get mine, you’ve got to earn respect”

NYC’s Bishop Nehru is well on his way to becoming a staple on the scene while only at the age of 17. Even at his young age he’s amazed he hasn’t made it to where he’s at sooner. “I’m not surprised at all. In fact I actually thought it was gonna happen faster. In fact now, I think it’s gonna happen really fast like… almost overnight. I think it’s because of all of the work I put in at the beginning. A lot of people don’t know… how much I was actually into… getting music done and how much I was actually working at it.” Nehru said in his interview with VRS Mag.

Markel Scott began making music at the age of 13, producing Jazz and Hip Hop beats under the name Kelz Scott. Not long after, Scott changed his name to Kile Kanvas and eventually to Bishop Nehru, inspired by both Tupac’s character in the movie Juice, who was an inspiration to Scott “to go out and get mine, you’ve got to earn respect”, and former prime minister of India, Jawaharlal Nehru, a close associate of Gandhi. Since being named Youth Rap Talent of the Week in July 2012 on Wordstar, Nehru has received looks from MF Doom, DJ Semtex, Peter Rosenberg, Kendrick Lamar, and has constantly been releasing music and creative visuals. In his video “Fickle Minds” released in June 2013, off his debut mixtape Nehruvia, Nehru is seen being rushed to the hospital and then pulls a Tarantino, quick rewinding to the incident that put him there. The mixtape, a 13-song project that included production from DJ Premier, J. DIlla,Madlib, MF Doom and more, received praise from XXL and Earmilk. Nehru followed it up with strictlyFLOWz, presented by Peter Rosenberg and DJ Semtex, which received nods from Nahright, Hip Hop DX and Potholes in My Blog.

In his more recent visual “You Stressin'”, a collaboration with the band Disclosure, Nehru lets his lyrics form the picture in an animated piece featuring colorful bursts reminiscent of Splashers bubblegum.

In August 2013, Bishop Nehru and MF Doom announced they would be collaborating on a 7 track project set to be released via Lex Records and Noisy Cricket!!. Just last week they released their first visual off their NehruvianDOOM project titled “Darkness”. The black and white, self directed visual, finds Nehru struggling to find his way through an abandoned building, seemingly searching for the light. With Nehru’s collab with DOOM on its way, it’s possible Nehru is getting closer to not just finding the light but becoming it.

Bishop Nehru is currently signed to Nas’ Mass Appeal Records and is working on his collaboration project with MF DOOM titled NerhuvianDOOM which will be out later this year. bishop-nehru.com