This is the official soundtrack for January’s cold weather. 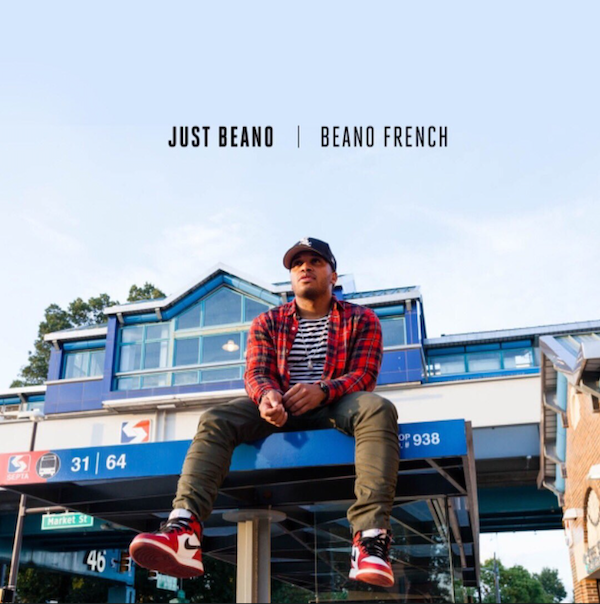 After releasing his Ebro Darden approved Darling Baby single via Beats1, West Philly R&B artist Beano French has returned with his highly anticipated debut EP, Just Beano. Beano perfectly captures the stages of love throughout the hypnotizing project, alternating between sensual tracks like ‘Do It’, and relatable jams like ‘What My Ex Do.’

The construction of such a cohesive project is not an easy task for many, but that is not the case for Beano. “The creative process behind the project was very organic and easy. I got to work with an amazing group of writers and producers that helped me put my lifestyle and emotions on wax. When you listen to the project, even down to the cover art, I want people to get a grasp of who I am and where I am from,” Beano shared with us.

Take a step into Beano French’s world, and stream the 8-track body of work below: