Ashoka emerges from his hiatus 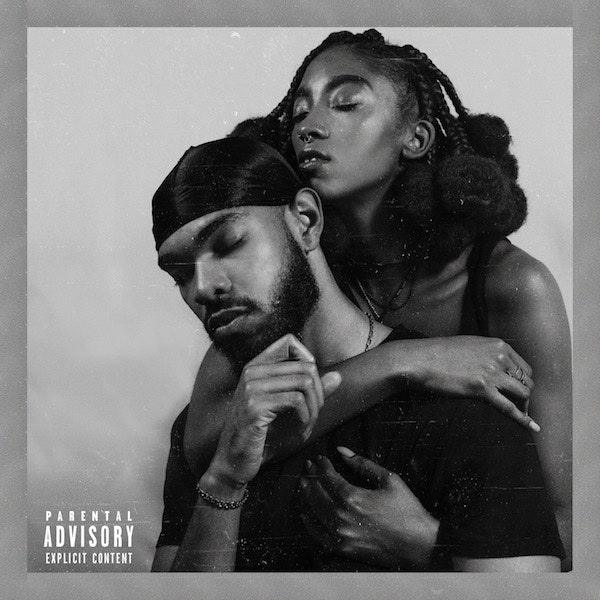 After a 2 year hiatus, Rockland County rapper Ashoka is looking to get back into the game with a fye new single. Ashoka landed a major record deal with multi-platinum producer DJ Mustard’s 10 Summers record label a few years back, but is now looking to branch out on his own. Ash is one of the most unique artists I have come across, and continues to impress me with each new release.

With his upcoming mixtape slated to drop sometime very soon, New York’s Ashoka returns to our pages with his infectious new single titled “Invested,” and it’s absolutely a smash! Get acquainted with the young New York emcee, and check out “Invested” below. Enjoy.