The Ohio native continues to impress on his latest. 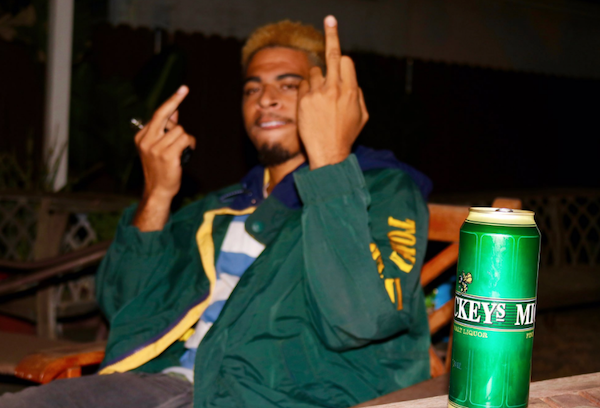 The clique has seen plenty of buzz over the past couple of months thanks in-part to $teven Cannon and Lil Xan, but now it’s Aris’s time to step out and do his thing in conjunction with his well-established affiliates. On ‘cyn,’ Ray links up with producer Jake Cole for a bouncy track that’ll be stuck in your head immediately.

Spin the fresh sounds below and stay tuned for more from Aris Ray.