Listen to an old reference track from Dr. Dre & Nas 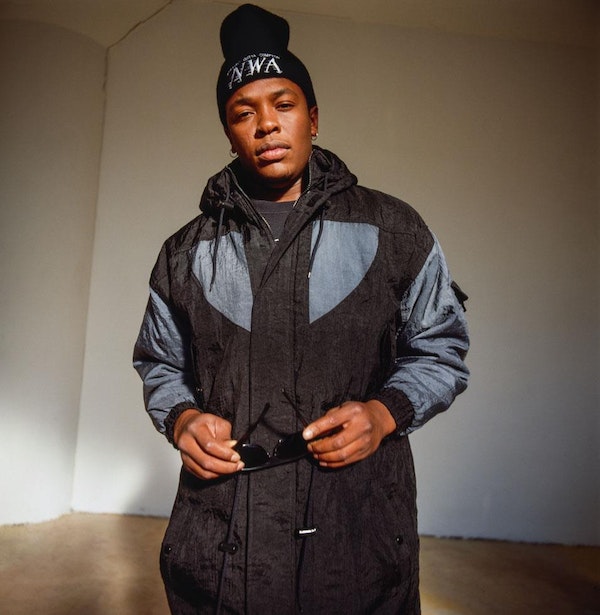 Thanks to the powers of the internet, we’ve been blessed with a new verse from Dr. Dre. “Topless” originally surfaced a few years ago featuring Eminem, but today we’re given the original version with both Nas & the Doctor.

Despite there being multiple versions of this track floating around, this has gotta be the best variation; Dre kills it. Listen below and decide for yourself.