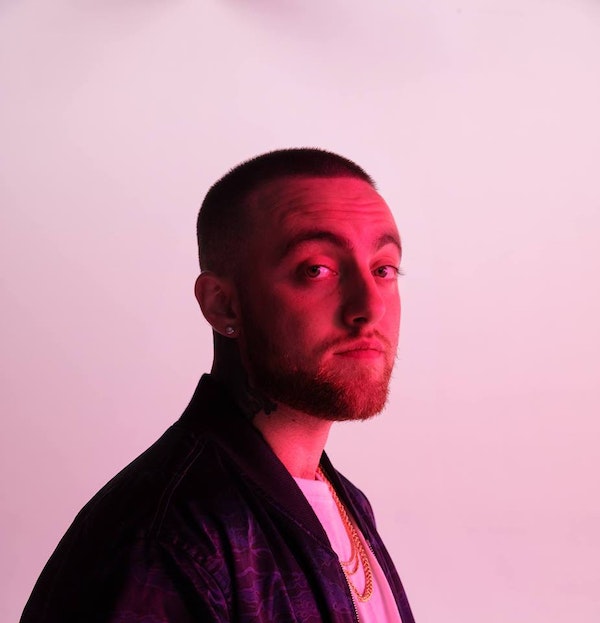 Mac Miller‘s unexpected death shocked the entire music community, including those that’ve been looking up to the Pittsburgh native since their formative years. Mac truly grew with his fans, and helped shape a number of lives on the way.

Today a new record has surfaced from the late legend titled “Slapboxin,” which features production from Kanye West’s close affiliate Mano. The track sounds like a leftover from the “Macadelic” era, and finds Mac torturing the beat with introspective verses.

Stream the leaked sounds below.