Here’s some classic Weezy for your Sunday. 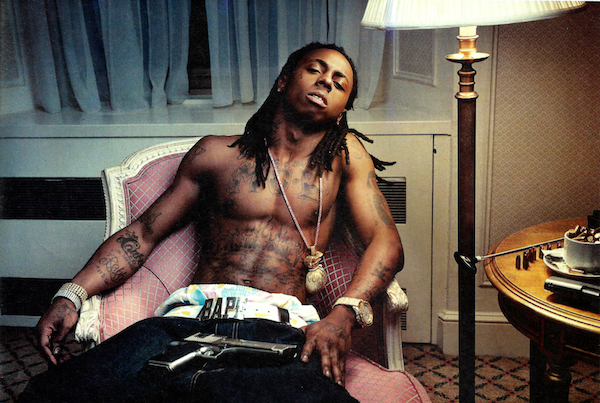 SoundCloud has become an absolute goldmine for leaks. A new track from Lil Wayne titled “Dinnertime” recently surfaced on the music discovery platform, supposedly recorded during Tha Carter 3 sessions between 2007-2008. Weezy’s flow is at its prime throughout three-minute track, reminding us that the Young Money head honcho is one of the best to ever pick up a mic.

Roll your windows down, turn the volume high and listen to the feel-good track below.