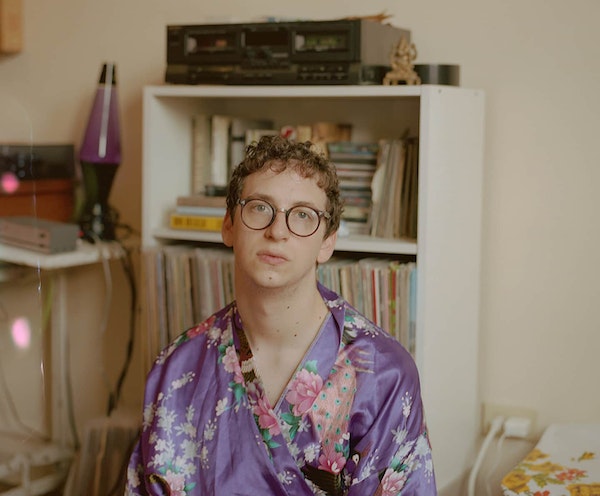 American songwriter-producer, Jerry Paper, and Matty Tavares of BadBadNotGood unite on newly released album titled “Like A Baby”. The combination of musical skill between the two of them is elegantly showcased through astonishing vocals, live instruments, & overall outstanding production.

Reciting lyrics on a song titled “You” such as, “What happens when you’re nude?/When you’re stripped down to your skin?/What’s left of the you you’ve built?/Just some memories and some dreams…”, Jerry sings about existentialism & the everlasting human desire for constant fulfillment.

Press play below to stream the album: