LilCJ Kasino is one of the most purely talented rappers out. 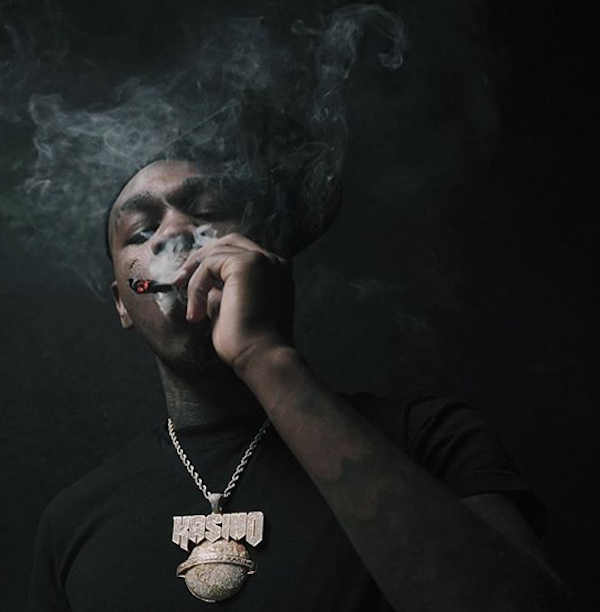 I think the perfect way to characterize LilCj Kasino’s rapping ability is summed up by a YouTube commenter who proclaimed, “CJ flow so stupid I can’t tell if it’s a hook or a verse,”and while this is fairly facetious he is right about the fact that LilCJ Kasino has some of the coldest flows and voices in the rap game today.

LilCJ is back with new heat today with his new track “Swiper No Swiper” featuring his frequent collaborators Boogotti Kasino and Muddy Water Wayne. All three of these Dallas artists went exceptionally hard and at this point, you can just assume that anything LilCJ touches he is going to snap on. I also enjoyed Boogotti Kasino’s verse, as he burst onto the beat like a bat out of hell and did not let up until his verse was over. Muddy Water Wayne also held his own aside his counterparts.