Boat continues to sail on a wave of his own. 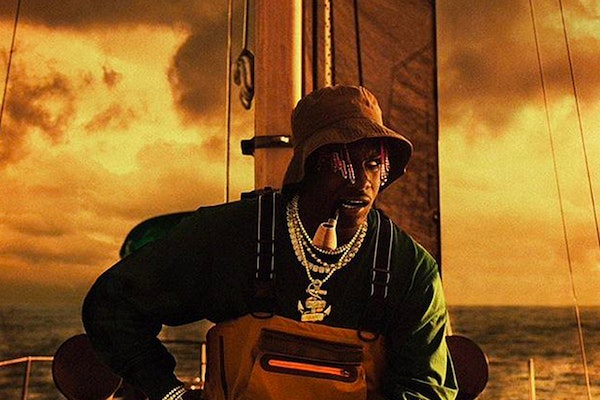 In a small amount of time, Lil Yachty has achieved some big things. Hit singles like “One Night” and “Minnesota”, collaborations with everyone from Quavo to Charli XCX, an upcoming role in How High 2, and endorsement deals with brands like Sprite. But with a catalog that proves it all, Lil Yachty only wants to show one thing on Nuthin’ 2 Prove; he;s undeniably himself.

Nuthin’ 2 Prove is Yachty’s third solo project and his second this year, following the gritty, bass-heavy Lil Boat 2. It shows Yachty slimming it down; with a solid 14 songs on the album, as well as exploring both his melodic and rap-heavy sides. The first seven songs find Yachty in his braggadocios bag, rapping alongside the likes of Playboi Carti and Lil Baby. The second half finds Yachty exploring his signature melodies, delving into the sounds of trappy-go-lucky and smooth, atmospheric R&B. It’s clear that on Nuthin’ 2 Prove, Yachty is doing what Yachty wants to do, and it showcases both duality and consistency.