Carti and Yachty team for a colorful new visual. 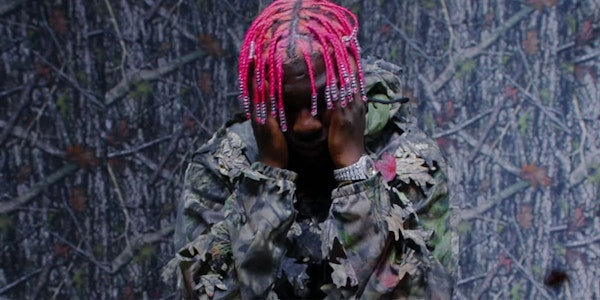 With “Get Dripped” appearing on Lil Yachty’s latest studio album Nuthin’ 2 Prove, we clearly get a taste of the fitting title with newly released visual featuring Playboi Carti. Accompanied by raving reviews of his own most recent project, Die Lit, the two team up for a showdown of vibrant neon colors & paints, all while planting flowers & catching butterflies.

While the two mention lyrics that include famous designers such as Christian Dior, Chanel, & Prada, we visually get a taste of just how really “dripped” out they actually are. If you haven’t heard the term before, it references to having copious amounts of style also known as swag, while also alluding to a one’s overall demeanor.

Each scene takes you to a whole new realm, as for example—you are bound to get lost in the camouflage scene Yachty even appears in, with pink hair projecting extremely bright. With each segment being adorned with distinctive items and tones in color, the video is quite visually appealing, with Yachty and Carti absolutely slaughtering every scene with their own distinct personalities, also including their heavy delivery and approach.

Press play to view the video: