The project lands on March 9th. 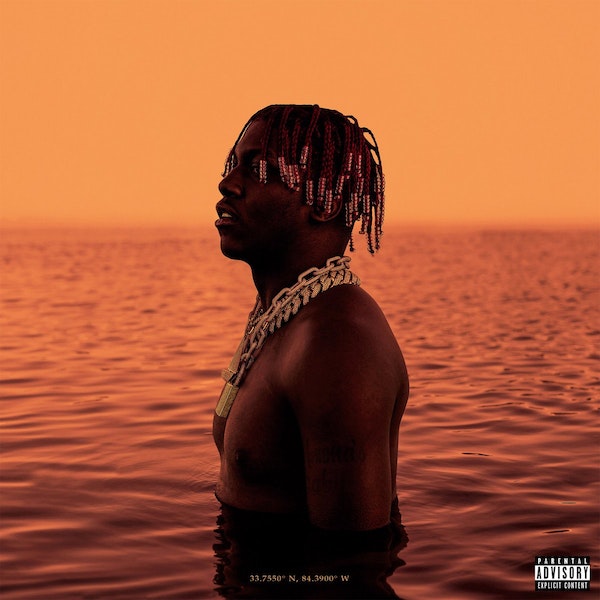 Lil Yachty took to social media to announce the release date and showcase the album art for “Lil Boat 2”, the sequel to his breakthrough “Lil Boat” mixtape that was released in 2016. “Lil Boat 2” is set to be released on March 9, 2018, which is the 2 year anniversary of the release of the original “Lil Boat” Mixtape. The cover features Yachty in the middle of a large body of water during a sunset, with the latitude and longitude address for his hometown of Atlanta, Georgia (which was also included in the artwork for the first “Lil Boat” mixtape).

This is the first full-length project we have gotten from Yachty since his debut album “Teenage Emotions” which was released in May of 2017. Despite giving us hits like “Peek a Boo” (which featured fellow Quality Control labelmates Migos) and bangers like “Dirty Mouth”, Yachty’s debut album left much to the imagination. Let’s hope that Yachty can rekindle the energy that gave us infectious and timeless records like “One Night” and prove to us once again that he truly is the King of the Teens…with the help of Uncle Darnell Boat of course.