Lil Xelly knows how to “Run It” 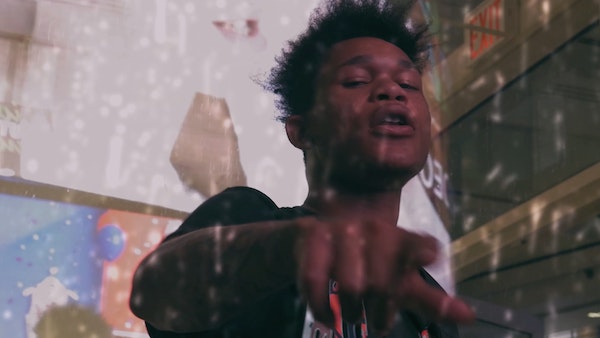 Lil Xelly‘s unparalleled work ethic has helped propel the Maryland native to the top of his league. To give you an idea of his grind, Xelly has released over five projects in the past month. His street-influenced trap music is currently tearing up the charts, as the number alongside his play buttons continue to skyrocket.

In his latest release, Xelly ventures throughout Manhattan in the new visuals for “Run It.” Directed by Moshpit, the effect-laced video finds Lil Xelly performing his recently released hit while walking the city streets.

Press play below to experience “Run It.”