Lil Xelly is searching for his “Pot ‘O Gold” 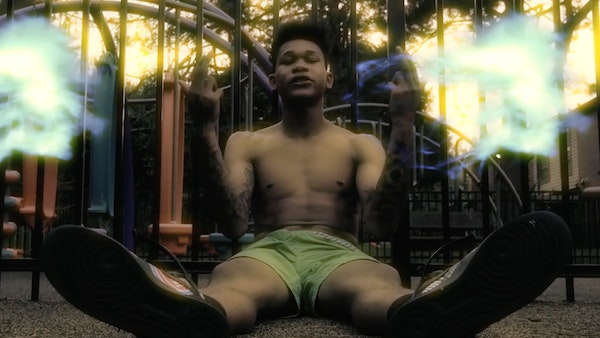 When Lil Xelly and producer NoirBrent (previously known as Brent Rambo) met online years ago, neither would’ve predicted how fruitful their pairing would prove to be. The duo have released two joint-projects up ’till this point, the latter of which featured a track titled “Pot ‘O Gold.”

Now accompanied by a visual courtesy of MOSHPIT, the energetic track is brought to life as Xelly lays down agressive raps with his signature sauce. His flow is unparalleled, and I’m excited to watch the Maryland native accomplish groundbreaking achievements.

Catch the debut of Lil Xelly’s new video for “Pot ‘O Gold” below.