The project will be released on June 28th. 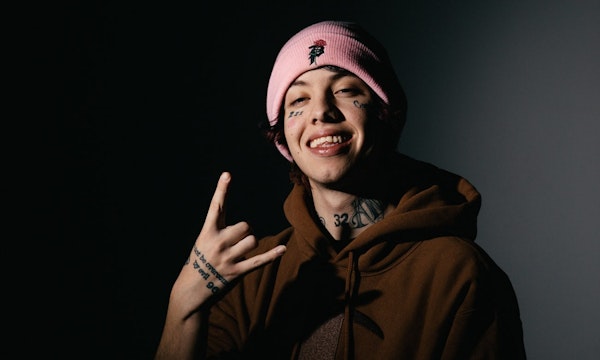 Following the release of his debut album “Total Xanarchy” on April 6th, Lil Xan is preparing to release a new mixtape titled “Heartbreak Soldiers.” The project is set to drop on June 28th, and will find the young California native going by his birth name of Diego.

Xan recently took to Instagram to share a track list for the mixtape, which is laced with a total of eight tracks featuring guest appearances from Lil Skies and $teven Cannon. See the full list of songs below as we eagerly await the upcoming release. 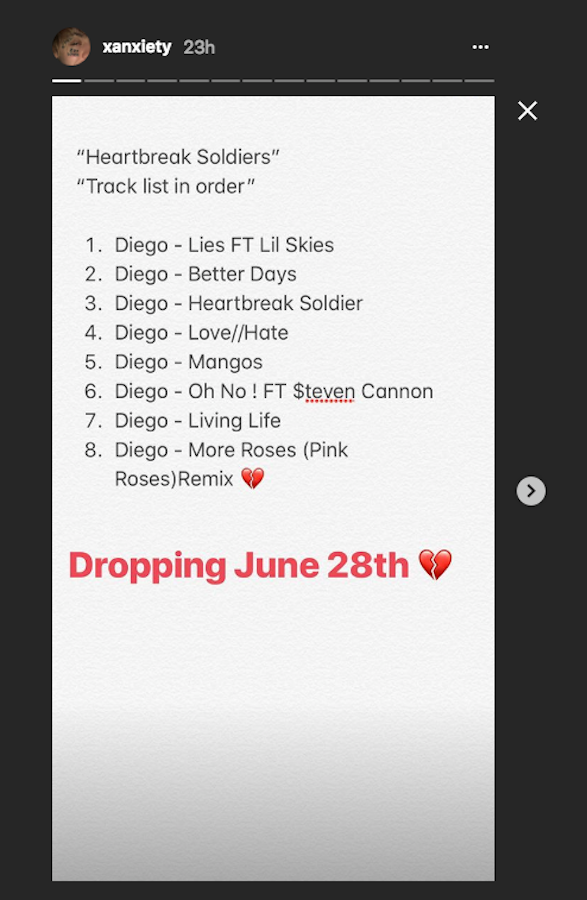