Hear the emotion-filled record below. 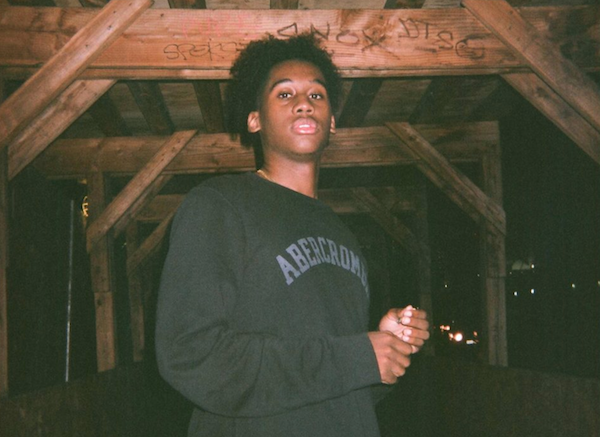 In December of 2017, it was reported that teenage suicide is at an all-time-high. Lil West recognizes this growing issue, and dedicates his latest track to ending the stigma surrounding mental illness.

Titled “Suicide Awareness,” the new song features Shinigami and emits an emotional vibe that’ll strike a chord with anyone that has a soul.

“This song was touching on a story about a boy wanting to go through with suicide because of family issues, bullying and relationship problems,” says West “Just him feeling alone, and like no one is on his side with nobody to run too. He feels like everything is his fault, so him taking his own life would be a favor to everyone else.”

Prepare to be amazed with Lil West’s latest record, which can be heard via SoundCloud below.