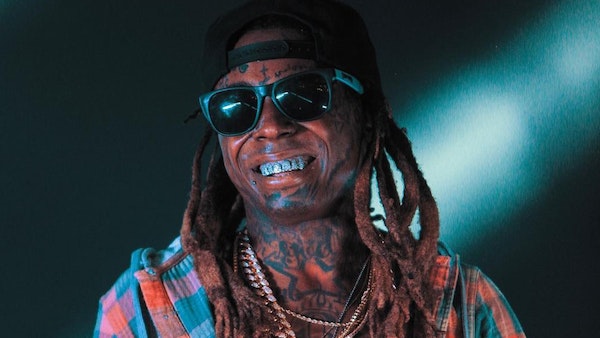 Lil Wayne‘s highly anticipated Tha Carter V has had zero issues with popularity amongst his fans so far. Among great reviews, the project also debuted at #1 on the Billboard 200 chart as well as had the second largest week in streaming ever. If that wasn’t already enough, the iconic MC has just added three additional songs to the officially updated tracklist. The three songs are “What About Me” featuring Post Malone, “In This House” featuring Gucci Mane and “Hasta La Vista”. You can listen to all three of them below.