Prayers up for Weezy. 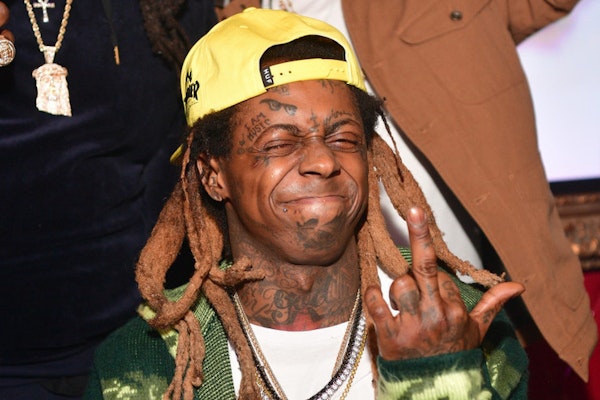 According to a report from TMZ published on Sunday evening, Lil Wayne has suffered from multiple seizures and is currently being held at Northern Memorial Hospital in Chicago. The rapper was found unconscious in his hotel room following the epileptic episode, prompting immediate action & thus canceling his scheduled performance in Las Vegas.

Doctors were hesitant to release Weezy due to the frequency of seizures in his past, one of which recently put him out for weeks after seizing on a mid-flight on a private jet. Stay tuned for more information, this story is developing.