Lil Vyl shares EP with a total of 10 songs 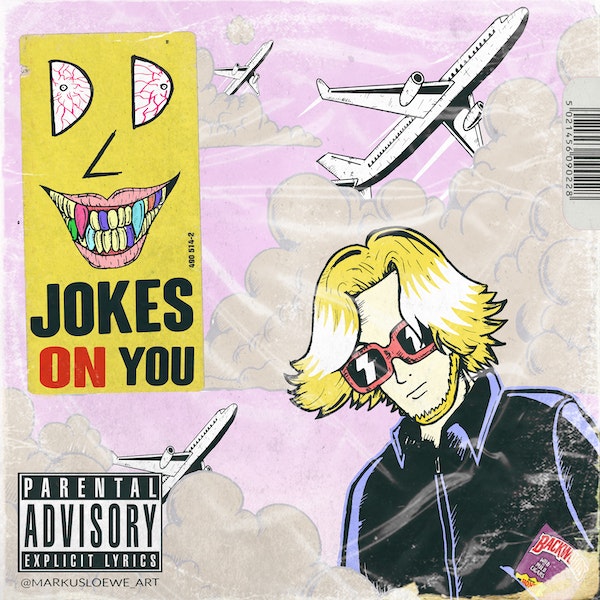 Recorded in the south side of Atlanta at TrunkEnt Studios, a new artist on our page, Lil Vyl shares his new 10-track EP entitled Jokes On You (JOY). A solid successfully delivered EP, Lil Vyl additionally has visuals for various singles on the project on the way as well as upcoming shows scheduled in which he will be performing all ten songs off this project.

With a great line of production credits on various singles consisting of SenseiATL, TrapMoneyMelo, FatkingMusic, Levi Thomas, and more, steam the entirety of Jokes On You below and be prepared for more projects coming from Lil Vyl in the near future.

Tags: Jokes On You, Lil Vyl