Before Lil Uzi Vert, there was Sealab Vertical. 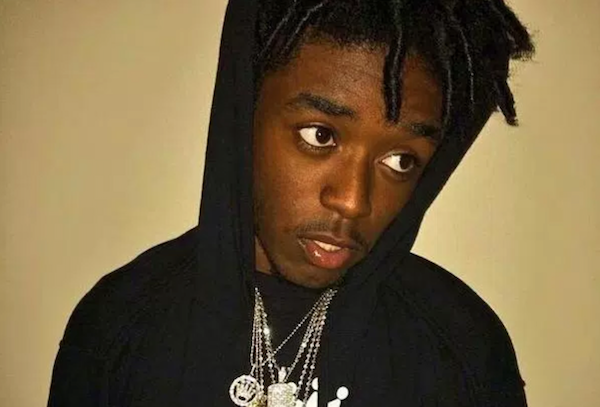 Before Lil Uzi Vert started building a buzz as the artist we know today, the Philadelphia native was part of a group called Steaktown and performed under the moniker Sealab Vertical. The collective made traditional East Coast hip-hop, spitting fast flows atop simplistic instrumentals to impress listeners with their wordplay and syllable schemes.

Despite the upload dates, all three videos below were released in 2012. Over the course of five years, Lil Uzi somehow made the transition from a lyrical rapper to a rockstar heavily influenced by Marilyn Manson. The progression from his early stages is evident, and displays the stylistic changes an artist often goes through while searching for their true sound.

See the beginning stages of Lil Uzi Vert’s rap career in the videos below.