Is LUV Is Rage 2 bout to drop? 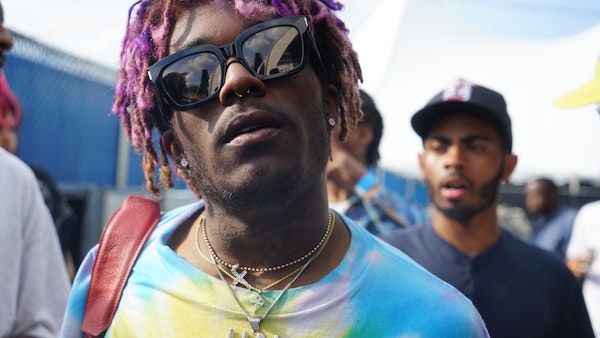 Lil Uzi Vert fans have been ancitipating the release of his new album LUV Is Rage 2 for months on end, and it looks as if the Philadelphia rapper is finally ’bout to unleash the project. As announced via Uzi’s official fansite UziVerse.com, a select fan chosen from a list of contest entries will be invited to “Lil Uzi Vert’s album release event entitled The UziVerse located at 52-19 Flushing Ave in New York on August 29th.”

This is an official publication from Uzi and Atlanic Records, so it wouldn’t be wrong to assume that LUV Is Rage 2 will be released shortly after its’ release party, right? Perhaps the album will land on the following friday, September 1st.

Stay tuned for more information regarding the forthcoming album.