Lil Tracy has faith that “God Knows” on new visual

“I should teach you how to dress you look a mess.” 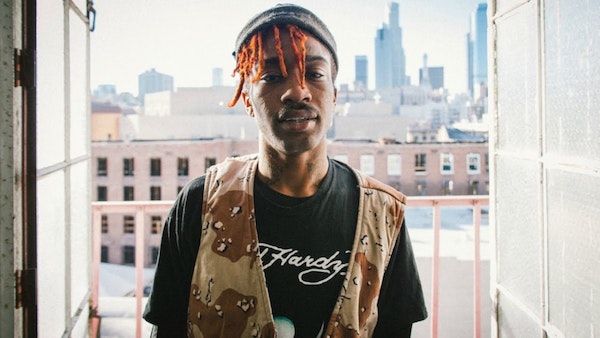 Lil Tracy continues to keep his foot on necks with his unrivaled consistency. The past few weeks have seen the enigmatic star release a slew of visuals and singles to the delight of fans across the globe.

His latest visual for the Marvy Ayy-produced banger, “God Knows” is a hypnotizing track that finds Tracy flexing his melodic vocals as well as his unparalleled style. The song’s infectious chorus begins with Tracy calling out others for their lack of fashion sense, “I should teach you how to dress, you look a mess” as Tracy emerges on screen donning a Juul in front of a Tesla.

Perhaps Tracy’s most endearing trait is his unpredictability as he’s shown the ability to take on a myriad of different flows throughout his continued evolution.

Press play on Tracy’s latest below.