Lil Tracy adds a visual treatment to one of his most recent hits. 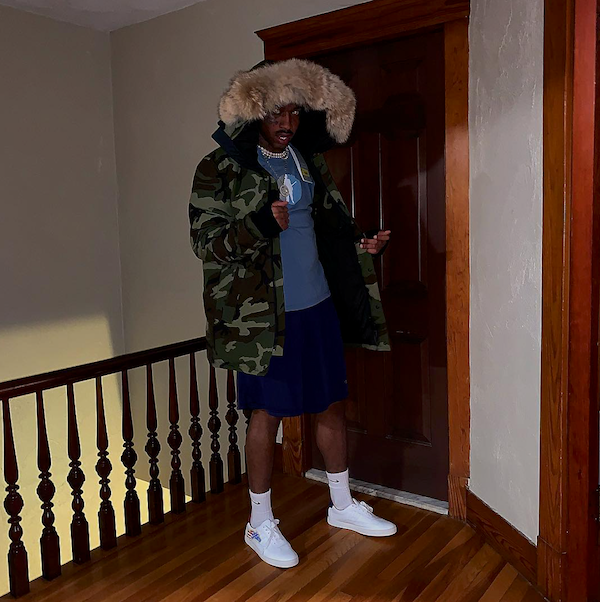 Tracy Minaj recently released visuals for one of his more-recent records “Alex McQueen”, an explosive hit that has already surpassed 300k plays on SoundCloud in only ten days.The Richie Souf-produced track embodies Lil Tracy’s rockstar character and pushes the confines of his already-dynamic sound.

The official video was shot and edited by Rusty Snyder and finds the perplexing artist riding around what appears to be New York City, flaunting his Alexander McQueen kicks and copious amounts of additional high-fashion. Peep the trend-setting visuals below.