The Bronx rapper is a certified super star 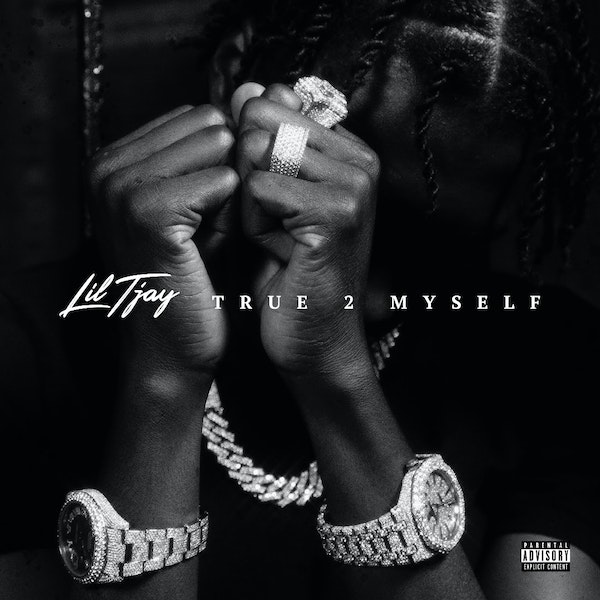 Lil Tjay a.k.a. “The Prince of New York” has released his highly anticipated debut album, True 2 Myself, via Columbia Records today. The 17-track album features collaborations with Lil Wayne, Lil Baby, Jay Critch, Lil Durk as well as Lil Tjay’s label-mate Rileyy Lanez. The album includes previously released tracks “Laneswitch,” “Hold On,” “Ruthless” and the current single “FN,” which has been a staple on the Billboard Hot 100 chart since release and has charted Top 50 on both Apple Music and Spotify and is currently #1 on SoundCloud. The music video for “F.N” trended Top 3 on YouTube reaching 1 million views in 24 hours, and now has over 26 million views. The album also features a Lil Durk assisted remix of Tjay’s RIAA Gold-certified breakout hit “Brothers.” Lil Wayne closes the album joining Tjay for a remix of “Leaked,” which has amassed over 50 Million streams since release.

Tjay’s collaboration with Chicago rapper Polo G, “Pop Out,” hit number 11 on the Billboard Hot 100 chart and is now certified 2X Platinum by the RIAA. He recently released an intimate documentary titled “Prince of New York,” which follows the Bronx rapper for a day as he preps for a sold out hometown show in New York. Yesterday, he premiered the “True 2 Myself” documentary, which follows the rising star’s road to the release of his debut album.

Press play on the True 2 Myself documentary below.

The Bronx-based rapper will celebrate the release of the album by kicking off the 2-month No Escape tour on October 12 at Citi Field for Rolling Loud New York. The tour wraps in Montclair, NJ on December 29. Full list of dates and tickets available here. 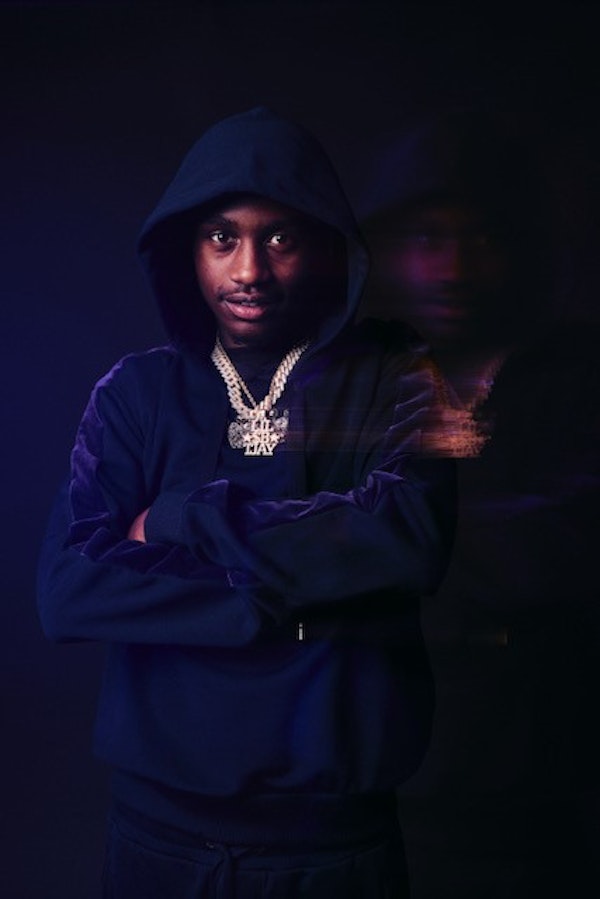